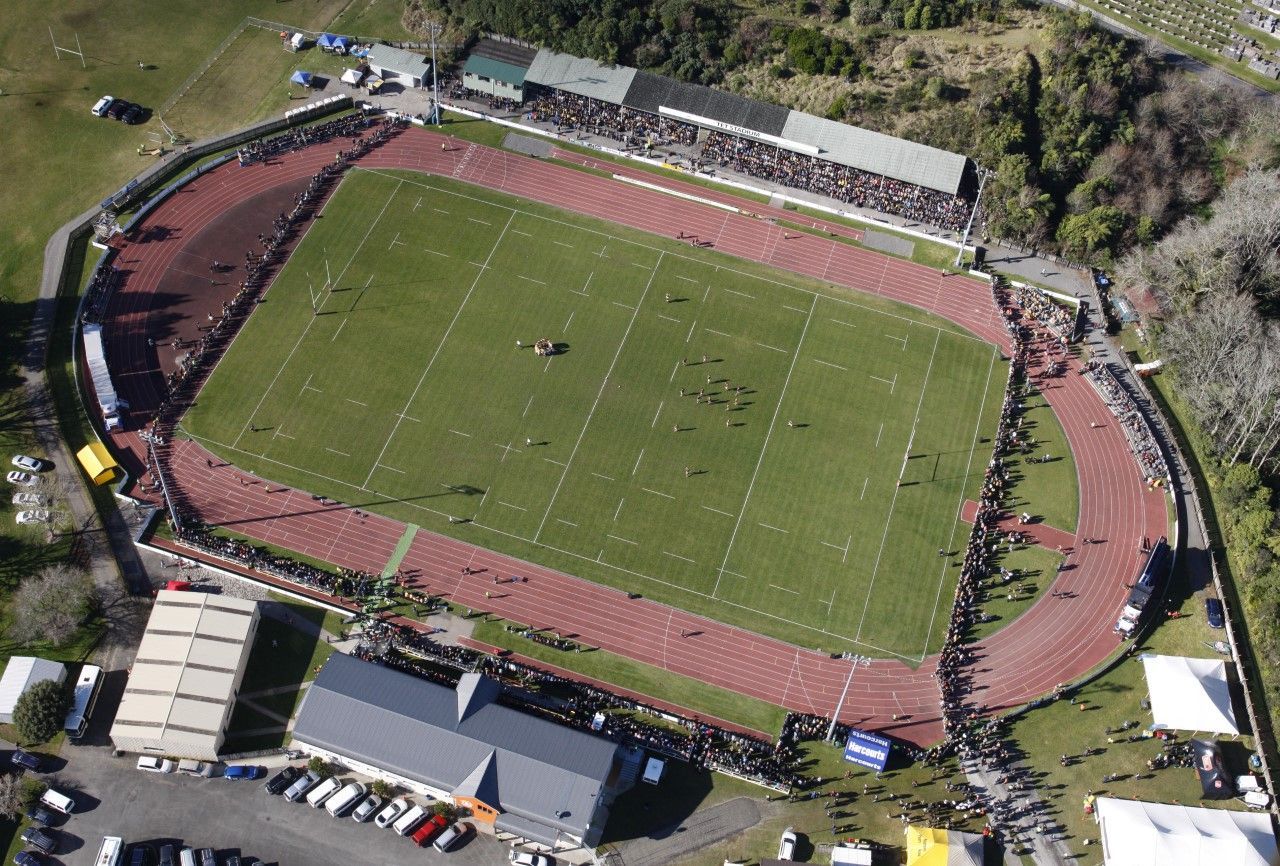 The Taranaki rugby side will play all its home games in the afternoon this Mitre 10 Cup because the lights at its Inglewood home ground are not up to scratch.

TET Stadium in Inglewood will be the home of the Yarrows Taranaki Bulls this season, as work on earthquake-prone Yarrow Stadium is due to commence in June.

However, the venue’s lights do not meet broadcast quality standards for evening matches so all five home games will be on either a Saturday or Sunday afternoon kicking off at 2:05pm.

The draw for the 2020 Mitre 10 Cup was announced by New Zealand Rugby on Friday and will see the Bulls play five home and five away games, including a Ranfurly Shield challenge against Canterbury in round two.

The Bulls will play in four cross-over matches where they will play Premiership teams and the remaining games will be against Championship sides.

Taranaki will start their Mitre 10 Cup campaign at home against Championship winners, now Premiership side, Bay of Plenty, on Sunday August 9.

Sorry, the comment form is closed at this time.